How Energy Calculation Will Influence the Future of Aluminium Window Design

By Bogdan Grebenyuk, Product Manager at Thermevo
on Dec 05, 2017
The thermal properties of doors and windows must continue to improve to meet today's ambitious energy reduction targets.
Following the Paris Climate Conference of 2015, an even greater emphasis has been placed on building designers to reduce the amount of energy a structure will take to build and, even more crucially, the amount of energy it will consume when in use. The American Institute of Architects (AIA) had already led the way, to a certain extent, with energy calculation modeling and were among the first to take up the so-called 2030 challenge about a decade ago. This programme called on the design of new structures, developments, and major renovations works to attain total carbon-neutrality by 2030. The AIA produces an annual report on the progress being made which details that the use of energy modeling software in buildings that were built in 2014. In that year, only about 1 in 4 projects met or exceeded the 60 percent energy reduction target that had been set. Although a further quarter came close to achieving the target figure, that still means that around half missed it by some margin. Despite this, the AIA's report makes it clear that those projects which did not make use of energy modeling software at all were significantly worse. Therefore, the future for the industry, if it is to meet the demands of the world's climate change needs, does revolve around software modeling.

Architectural Software and the Calculation of Thermal Transmittance

When modeling the energy consumption of a building at its design stage, the AIA states that Sefaira is the most commonly used tool in America. Other commonly used software plug-ins include graphic daylight-simulating tools for three-dimensional modeling programmes, like Revit and SketchUp. Similar sorts of modeling software include Vabi, Green Building Studio and IES Virtual Environment for Architects, among others. Although many of these packages are strong at providing data about the amount of natural light windows will allow into a building, further software is often required to make accurate predictions over the thermal transmittance of windows, in particular, aluminum ones. Furthermore, an aluminum door or an aluminum façade may require specific modeling to see how much heat it can retain, even if the amount of light it will allow in is already determined. This is largely because the thermal properties of doors and windows are, as yet, seen by some software designers as secondary to their ability to reduce lighting energy by allowing sunlight in.

Cutting fossil fuel consumption in new... buildings by 2030 is clearly something we can achieve as a nation.

Using Modelling to Predict the Thermal Retention of Aluminium Windows

Despite the shortcomings of some software packages used to model the thermal properties of doors and windows, there are programmes which do the job well. These can be utilized to measure a range of thermal insulation technologies in aluminum-framed glazing, such as PA insulating bars, ABS insulating bars or a polyamide thermal break, to help engineers achieve greater results from their passive building designs. Crucially, it should be mentioned that there is no pay-off between improved U value results and a lesser amount of light ingress. With the right software choices, perfectly respectable thermal results can be achieved without diminishing the degree of natural light – an ideal balance for passively designed structures can be struck.

What Insulation Is Modelled with Aluminium Windows?

There are three key elements that software will model when it comes to the thermal properties of aluminum window products and façades. These are known as U values. Essentially, high-quality modeling software will be able to break down the thermal performance of the product in various conditions according to its Uf value, its Ug value and its Um value. Easy for architects to understand, once produced, the Uf value relates to how good the window's aluminum frame is at trapping heat. Likewise, the Ug value relates to the exposed glazing element of the window and, finally, the Um value is of both elements brought together in a single product. Given the recent developments in software packages which can model these values, manufacturers of windows and other aluminum-framed products will doubtless continue to provide even greater improvements to their thermal insulation in future.
Follow us
Get technological and business tips right into your inbox
Contacts
+49 7473 919 93 90
info@thermevo.de
Hafnerstrasse 60, 72131, Ofterdingen 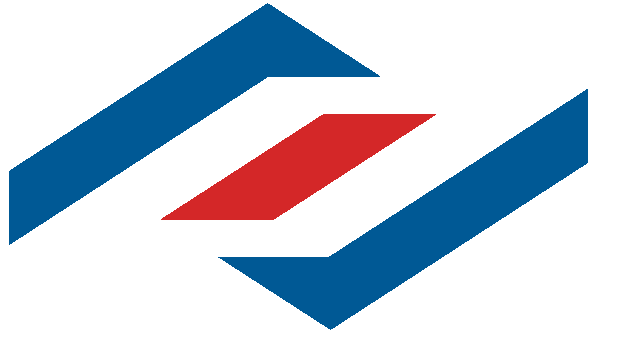